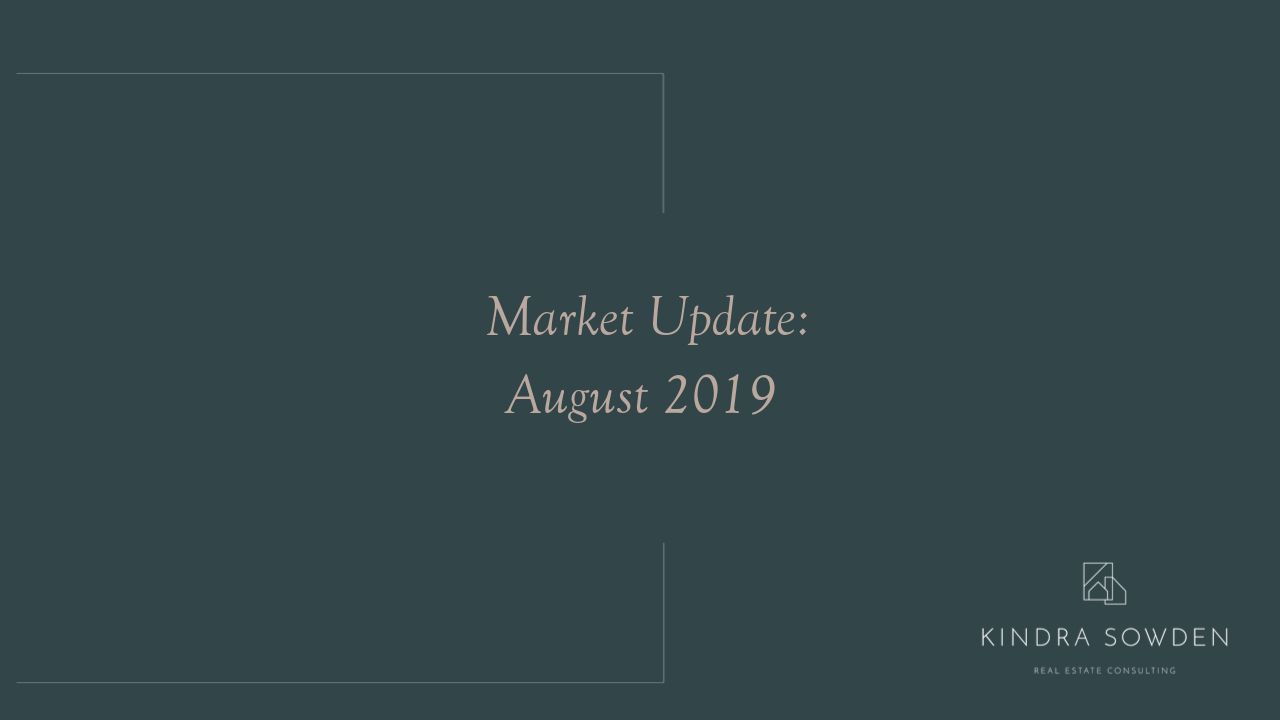 Fewer Saskatoon homes were listed in August even as sales remained stable compared to the same month of 2018, the Saskatoon Region Association of REALTORS® (SRAR) reported Thursday.

Active listings in the city are down five percent to 1,916 from 2,019 at the same time last year.

“It’s always a good thing, especially in the time we’re in, when listings are declining — and they have been the last three years. If you want to see prices remain stable or even go up slightly, you have to see less supply,” said Jason Yochim, CEO of SRAR.

“Consumers are aware of the market and if they’re not serious about buying or selling, you’ll see fewer of them just testing the market. When the market is moving upward, and a bit hot, you’ll see people kicking the tires and consider selling. With prices remaining stable and even down slightly over the last few years, you have the serious sellers because they need to make a move.”

Slightly lower prices likely contributed to August’s dollar volume of $105 million, down four per cent from the previous year’s $109 million. The average sales price came in at $323,024, down three per cent from last August’s $331,374. Year-to-date, however, dollar volume is up five per cent to $843 million from $805.5 million on stronger sales.

The Saskatoon region, including communities such as Warman, Dalmeny and Martensville, saw 237 listings in August, down 15 per cent from 280, while sales were down 13 per cent to 93 from 107. However, the average sales price rose eight per cent to $294,237.

“The bump in the average price is a bit of an indicator that more higher-end properties are moving, which is a positive at the end of the day,” said Yochim.

“In any market, there are people who want and need to buy a home. The important thing is to have good advice, to price to the market in their neighbourhood based on the condition of their home, conscious of the competition they’re against. This is so fundamental. Price is everything,” said Yochim. “No homeowner wants to sit on the market and have 40 showings and multiple open houses."

“The numbers are a little behind year-to-date — just four per cent — but it’s still a very positive sign to see that many sales in a city that size,” said Yochim.
In the Battlefords, listings rose 17 per cent to 103 from 88 in August, but year-to-date listings are down seven per cent to 889 from 961. Sales fell to 28, down 20 per cent to 28, although to-date sales are identical with last year’s at 254. Active listings are down nine per cent in the Battlefords to 197 from 217, and up six per cent in the region to 313.

The region’s sales price fell 14 per cent in August to $165,133, although the price year-to- date sits at $196,948, down just seven per cent.
Jason Yochim, Chief Executive Officer,
Saskatoon Region Association of REALTORS®