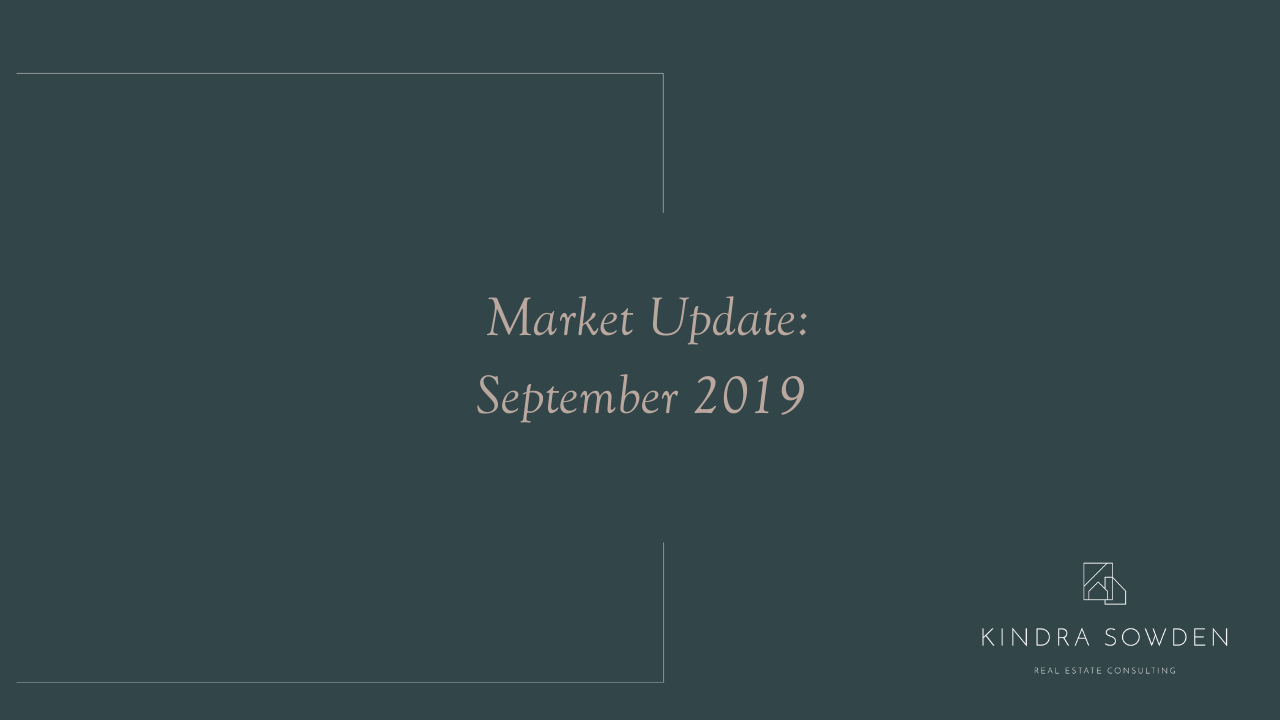 The first month of autumn had spring in its step as Saskatoon’s residential housing market saw increases in listings, sales and the average price, according to statistics from the Saskatoon Region Association of REALTORS® (SRAR).

More homeowners decided to put their properties on the market, as well, listing 717 homes, up 11 percent from 647 last year.

“The market is really balanced right now,” said Trevor Schmidt, interim CEO of SRAR. “With the sales to listing ratio being at 43 percent, it indicates both sellers and buyers are able to come together and get deals done. It’s a good situation for both the seller and buyer.“

"If you go back six months, the market has been trending toward balance.”

In the region surrounding Saskatoon, including the cities of Warman and Martensville, sales were down 11 per cent to 76 from 85 in September while listings rose 14 per cent to 227 from 199. The average selling price, however, was up three percent to $302,502. Dollar volume came in at $22.9 million, down eight percent from last year’s $25 million.